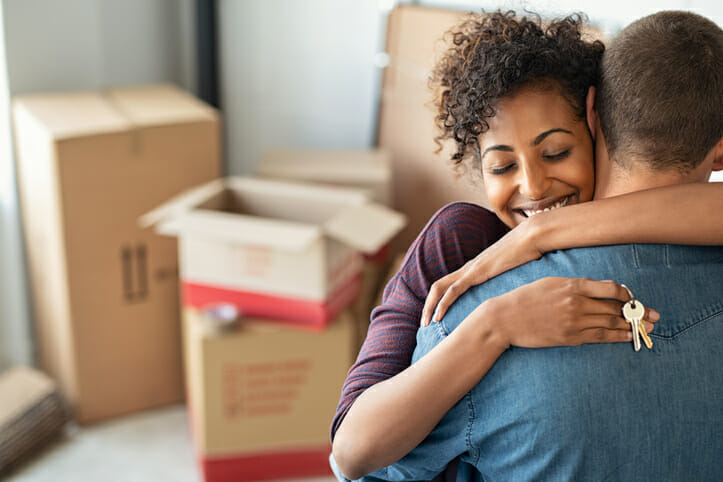 The housing market has increasingly discouraged young people from buying homes. A June 2022 survey by Money and Morning Consult found that given the state of the housing market over the past two years, 48% of Generation Z and 44% of Millennials report that they are less likely to buy a home. This is significantly higher than the 38% of people overall who report wariness.

Some cities, however, have attracted more young homebuyers in recent years than others. In this study, SmartAsset analyzed the cities where more (and fewer) young people are buying homes. We compared 200 of the largest cities across two metrics: 2021 homeownership rate for those under 35 and the 10-year change in homeownership rate for those under 35. For more information on our data and how we put it together, read our Data and Methodology section below.

Surprise, Arizona ranks as the top place where more young residents are buying homes. Surprise has seen a 10-year increase of 15.88 percentage points in the homeownership rate among people younger than 35, the second-largest growth in our study. The total homeownership for that age cohort in 2021 was 57.60%, also the second-highest rate we analyzed for that metric.

As previously noted, four cities in California rank at the bottom of our list. Across those cities, the under-35 homeownership rate is lowest in Glendale (9.90%) and declining the most in Fullerton (-8.73%). The table below shows the top 10 cities where fewer young people are buying homes.

To find the cities where more and fewer young people are buying homes, SmartAsset examined data for 200 of the largest cities in the U.S. We considered two metrics:

First, we ranked each city in both metrics. Then we found each city’s average ranking and used the average to determine a final score.