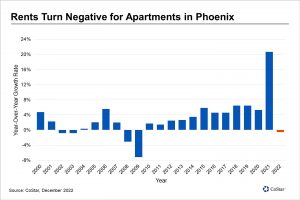 Article originally posted on CoStar on January 26, 2023 Market Swings From One Extreme to Another As Drop in Apartment Rent Follows Record Growth in 2021 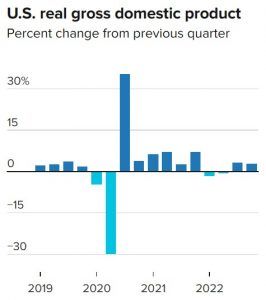 U.S. GDP Rose 2.9% in the Fourth Quarter, More Than Expected Even as Recession Fears Loom 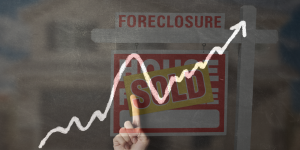 FORECLOSURES IN 2022: A HISTORICAL PERSPECTIVE 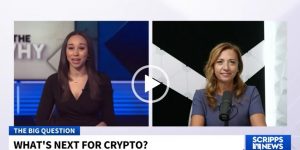 Did You See Rebecca On Scripps News – The Why Last Night?

Our very own Rebecca Hidalgo Rains was just recently interviewed on Scripps News segment The Why regarding Cryptocurrency and Real Estate! Check out the video 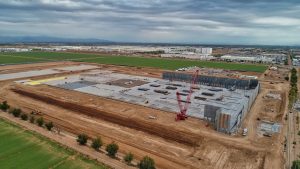 US Industrial Development Starts Plunge by 40% in Fourth Quarter 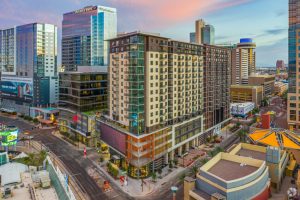 New Apartment Demand ‘All But Evaporated’

Article originally posted on Globe St. on January 9, 2023 There is Weak Demand for all Types of Housing Despite Robust Job Growth and Sizable Wage 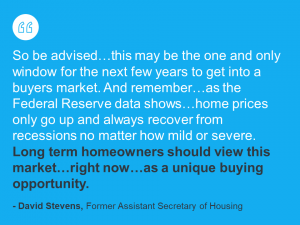 Current market stats for the beginning of 2023

Jan 13 – We reported yesterday that the 17 largest cities are now all moving in favor of sellers. The last hold out – Goodyear 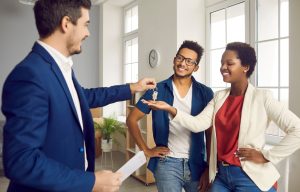 Article originally posted on AZ Big Media on December 22, 2022 November begins a stretch of four months with typically the lowest home sales of 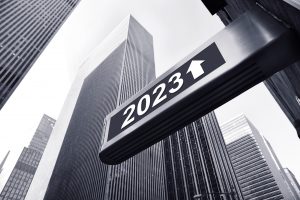 Here’s why Arizona Economy is Forecast to Outperform U.S. 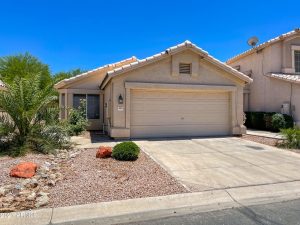 We gave our client an NFT as a closing gift for the FIRST time, and HE LOVED IT! Who will be next?

We completed our first NFT on a home! Congratulations to our clients Daryl Austin and Jennifer Wentland! We are thrilled to have had the opportunity 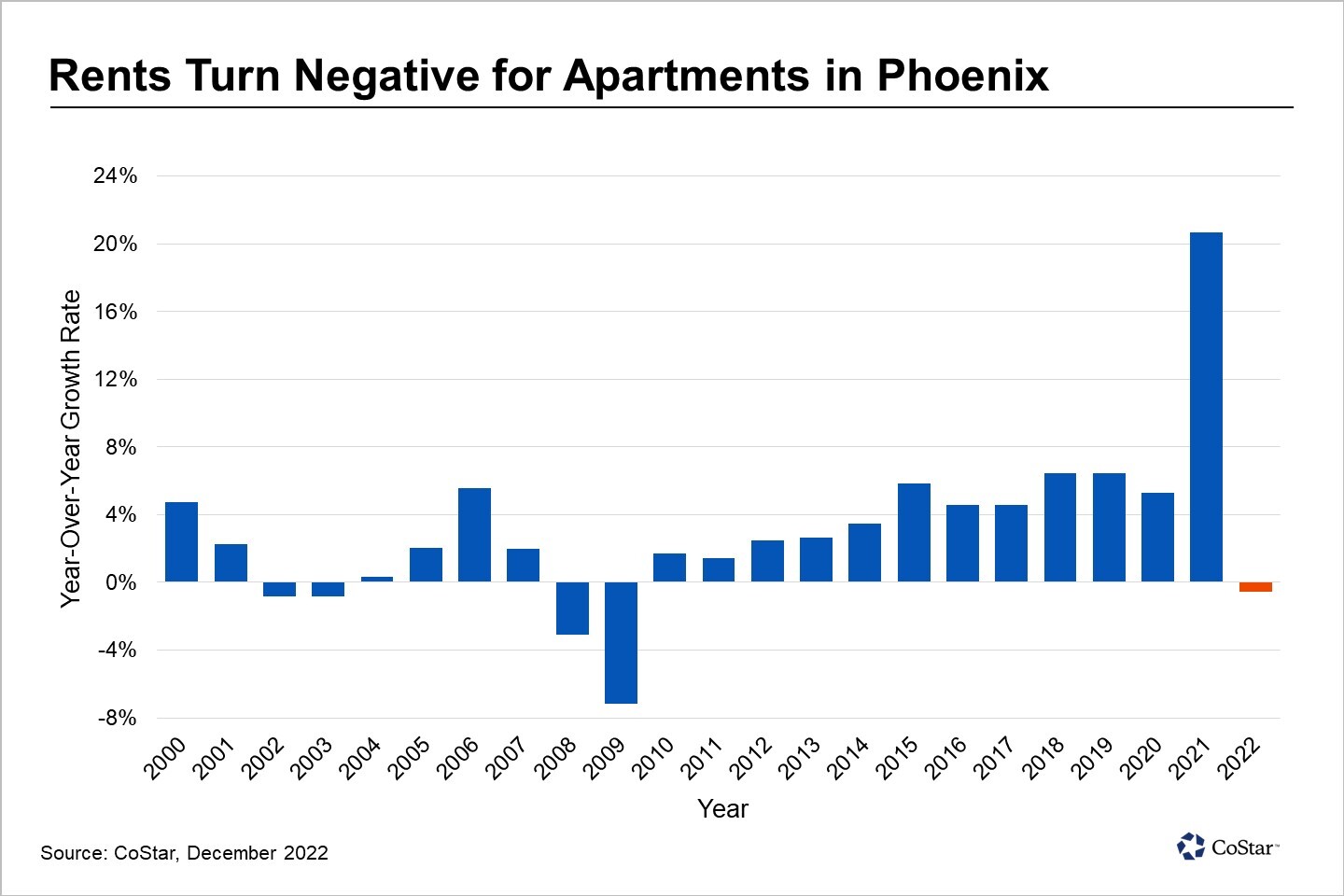 The 2023 Phoenix apartment market will likely perform a lot like the second half of 2022, as softer demand for rentals becomes the norm. A shift in market dynamics became evident over the summer as the robust renter demand that underpinned unprecedentedly strong performance in 2021 began to evaporate.

Net absorption, the net change in units occupied over a given period, was tepid through 2022 as inflation and economic uncertainty stalled the creation of new renter households. At the same time, a record supply of new apartment construction, most of which was expensive four- and five-star rated properties, hit the market, causing vacancy to rise substantially and asking rents to decline.

At the end of last year, Phoenix’s average asking rents recorded their first year-over-year decline since mid-2010, when the market was recovering from the global recession. CoStar’s daily rent series shows apartment rents in Phoenix peaking in June 2022 and then declining rapidly through the back half of the year. As a result, rents ended 2022 down -0.5% from a year earlier, compared to 3.7% growth at the national level. Phoenix joined its desert counterpart, Las Vegas, where average rents declined -1.1%, as the only other major multifamily market to see apartment rents decrease last year.

Geographically, areas that saw the strongest outperformance in 2021 are now seeing the greatest weakness. Old Town Scottsdale, Chandler, and North Scottsdale neighborhoods in Phoenix had annual rent growth soar above 24% in 2021, which has given way to a more precipitous decline of -3.8%, -2.1% and -2.0%, respectively. These parts of the Valley have a concentration of luxury multifamily properties, which have felt the strongest impact of new supply and lower demand.

It is important to note that although top-line rents are declining, average rates are still more than 10% above where they would have been assuming the pre-COVID rate of growth. In some respects, owners who participated in the aggressive run-up in rents in 2021 are now playing with house money. Moving forward, landlords will likely shift their focus to in-place tenants to achieve gains. By most estimates, existing renters have rent-to-income ratios in the favorable 20% to 25% range and are often leasing at a discount compared to what new tenants would pay. Owners will likely aim to reduce this loss to lease in the coming year to offset reduced demand from new renters walking in the door.

Moving forward, more than 14,000 new apartment units are expected to be added in Phoenix this year, which will outpace move-ins from new renters. Asking rent growth is forecast to remain tepid and higher concession packages should be anticipated.

Over the long term, the underlying demand drivers that have benefited apartment owners in the past cycle are expected to remain in place. The diversifying local economy, rapid population growth, and favorable quality of life support the outlook. Nevertheless, market participants should brace for a weaker leasing climate for the time being.