THE BIG SHORT- Have you seen it yet?

THE BIG SHORT- Have you seen it yet?

Well buckle your seat belts, that is if you’re NOT a millennial OR someone who wasn’t effected by the housing crash 10 years ago…

THE POWER OF HOME STAGING

Homes Sell FASTER when Staged!   The wonderful thing is that you don’t have to get crazy with expensive fixes, just doing the basic

I have to admit, I was just a little nervous when I rang in the New Year and our elected Politicians still hadn’t come together

How to FIX your own Credit Report yourself!

Have you ever heard anything good about those credit repair companies that charge people monthly fees to “fix” their credit? I had a great conversation

I still have an upside down home- What should I do next?

Did you know that in the last 3 months, our local Real Estate market has seen a jump in prices by 15% overall?  Have

It’s starting to get easier to BUY a home again!

Are you considering a “Strategic Default”?

Strategic Defaults   Not sure what to do with your current home you are upside down on? Should you rent it?  Should you Short Sale

https://www.integrityallstars.com/chase-short-sales-in-arizona-also-wamu-lpbs/ I’ve posted a couple of blogs in the past on JPMorgan Chase Short Sales, one on their List Assist Program and another on Chase

Last year we did post a blog on Wells Fargo/Wachovia Short Sales and things have changed some, so we felt it would be beneficial

What is considered an “Acceptable Hardship”?

It seems that documenting a hardship is one of the major issues we contend with for our clients during the Short Sale approval process.  Writing 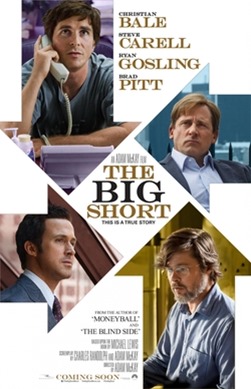 Well buckle your seat belts, that is if you’re NOT a millennial OR someone who wasn’t effected by the housing crash 10 years ago…

Me?  During the crash, I had been a Sales Manager for a local homebuilder with several rental properties at the peak of the market, many of which had 2 loans on them… When the market did crash, besides the joy I experienced (I’m being quite facetious at the moment) at letting go most of our Sales representatives we had at the time, I had the pleasure of either short selling or losing to foreclosure all of the properties I’d owned, went through a divorce with 2 young children and left my 6 figure job because I saw the writing on the wall and knew that builder was going to struggle to stay afloat- which not only did they file BK, but so did I ultimately…

So throughout the movie, I found myself moaning and groaning as I relived all the emotions every time I saw a flash of a bank like “Countrywide” or “Wachovia” on the screen or when they went into major description of the loans like the “Nina” loans which were No Income No Asset verification that were given basically to anyone with a pulse.

Basically the depths and layers of greed that facilitated all of the fraud that occurred leading up to and during the crash was astonishing to me…. 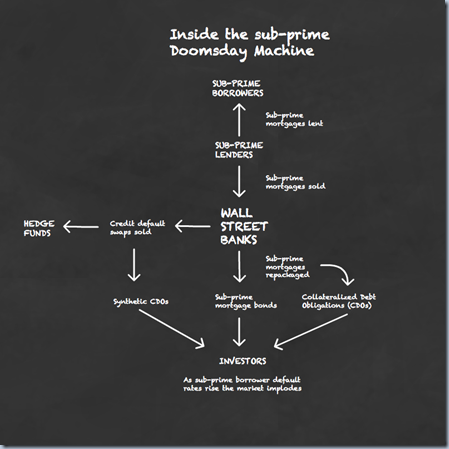 Some notable quotes from the movie:

Jared Vennett: Tell me the difference between stupid and illegal and I’ll have my wife’s brother arrested.

Mark Baum: I don’t get it. Why are they confessing?

Not only did I go through my own financial crisis which forced me to learn how to negotiate Short Sales; but in years 2008-2013, with the help of my team, we literally helped hundreds of people successfully avoid foreclosure by completing Short Sales themselves.  They were lengthy, stressful and dealing with the Banks that caused the mess was far from fun… The worse part for me was sitting at the dining table hearing the stories of loss, loss of job, income, etc… I saw many tears during those years which today I blame the majority of my grey hairs on. It’s a proven fact that home ownership makes happier homes, to the point of where I’ve seen studies where homeownership increases stability and benefits children directly with higher test scores.

So here we are in 2015, when looking around, seems life and the economy is much better than it was in general with employment rates and homeownership rates much much higher than it was during the crash.  I pray we’ve learned our lessons… the genius who predicted the crash sadly may not agree…

One thing I can tell you after my 22 year full time experience in this industry is that our Real Estate market is cyclical and if it seems too good to be true, then there probably is a catch.  I personally live a lot more conservatively than I did 10 years ago and rather than find myself in debt up to my eyeballs, I prefer to live beneath my means as I never want to go through that ever ever again.

It’s a LOT more fun selling houses when my clients are making a profit and what’s even better is helping my past Short Sale clients become homeowners again, it truly is one of my favorite things to do today…